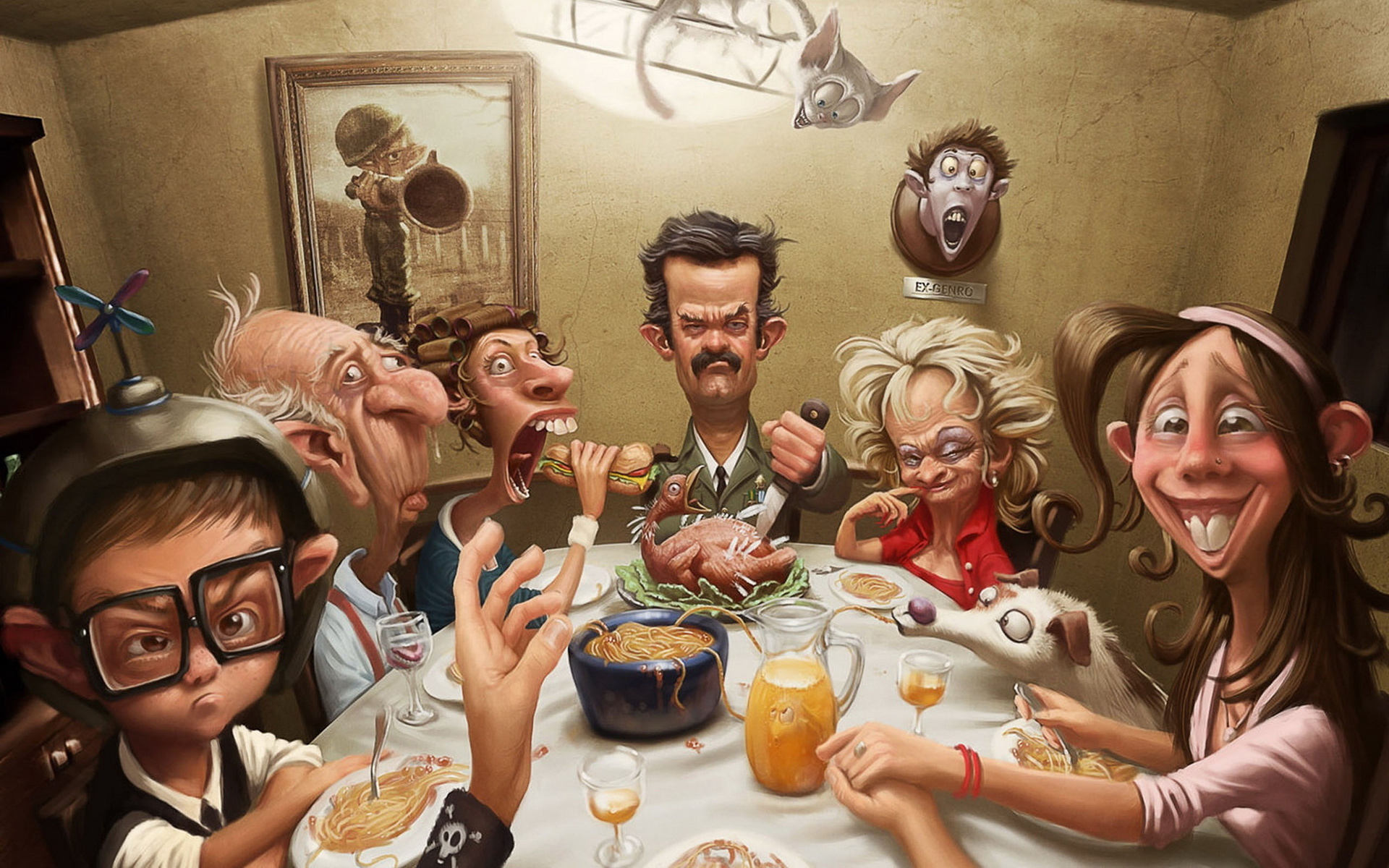 We have recently experienced yet another family upheaval. And once again I am pondering the meaning of the term “family”. Is family supposed to be based solely on genetic connections? Does the multiple combinations of combined and shared DNA define what a family is? Does family also include those who, by choice and by the lawful joining of two people thus create an even bigger family? Or is a family simply those people in your life who, regardless of genetics or lawful joining, are those people who love, support, comfort and encourage you?

In my own life experience, my unit of family made up of shared DNA, has shattered apart from a family of 5 to a family of 2. And has hard as I have tried to re-connect with my other DNA partners, they have not reached out to make the re-connection.

My unit of family created by the lawful joining of my first husband and myself grew to contain 2 more units of shared DNA family members. That family also shattered apart to become 3 distinct family units of their own, only one of which has any real connection to this parental DNA unit.

I am very blessed to still have a very strong bond with my DNA mom, 1 son, and granddaughter. 🙂

I was also very blessed to have a second chance at becoming another family unit by the lawful joining of myself to a wonderul new hubby. By osmosis, I have been included into his DNA family units and enjoy a great relationship with my in-law “brothers and sisters”. These “in-law” family members have become much closer to me than my own DNA sharing sisters and father.

The VERY TRICKY part of this new family combination has been my hubby’s 2 DNA family units – known to me as “the step-kids”. This new type of family forces DNA sharers from one family to try to encorporate themselves, willingly or otherwise, into a new form of family unit.

For the past seven years I have worked very hard at not becoming the stereotypical “evil step-mother”. However, I regretfully confess that the evil step-mother may have come out for a wild ride recently. The “good” (ahem) stepmother had the straw that broke the camel’s back placed upon her already burdened shoulders and she had had enough of watching her beloved hubby being taken for granted and misused by his DNA units. So she spoke what she felt was the truth – and the truth was not well received – not well at all.

This whole dysfunctional family thing just keeps making me wonder what, exactly, is family supposed to be? And if the traditional sense of family is no longer functioning, is it okay to walk away from it and find your loving family with other people, whether or not they are genetically or lawfully joined to you?

1. The collective body of persons who live in one house and under one head or manager; a household, including parents, children and servants, and as the case may be, lodgers or boarders.

2. Those who descend from one common progenitor; a tribe or race; kindred; lineage. Thus the Israelites were a branch of the family of Abraham; and the descendants of Reuben, of Manasseh, &c., were called their families. The whole human race are the family of Adam, the human family.

Since I believe that the institue of family was created by God, I am going to find out what He says about family in His Word.

The word in the Old Testament that has been translated to “family” is the Hebrew word “mishpâchâh”;
(mish-paw-khaw’) : a family, that is, circle of relatives; and by extension, a tribe or people.

In the New Testament, the Greek word “patria” (pat-ree-ah’) means: paternal descent, that is, (concretely) a group of families or a whole race (nation): – family, kindred, lineage.

Hmmmm –  after doing some research, my understanding of family has changed somewhat. I found it interesting to note that not once did I find a definition that actually states that a family is made up of people who love one another. According to Webster’s definition and the terms used in the Bible, family seems to simply mean humans who are connected through DNA and/or living arrangements.

Perhaps the misunderstanding of the term “family” is what causes so many problems? One assumes that to be part of a family means to be loved, yet so many of us know, unfortunately, that is not our reality. I think we believe that “family” automatically implies love, yet sharing DNA, or a lawful joining and/or a living arrangement does not guarantee love. In fact, it often inspires the opposite of love – hatred.

Since “family” seems to be a complex topic, I am going to do some more research and will continue sharing my thoughts in another post.

Blessings, and enjoy the following excerpt from “I’m My Own Grandpa” written by Moe Jaffe. 🙂

“I’m My Own Grandpa”

Now, many many years ago
When I was twenty three
I was married to a widow
Who was pretty as could be

For if he was my uncle
That also made him the brother
Of the widow’s grown-up daughter
Who, of course, was my step-mother

I thoughts that these were wise words in a short and to the point message.

How often do we get stuck on numbers (I know I do), thinking that unless we can sweep across the land like good deed crop dusters, eradicating all pain and suffering (or ignorance, or violence, or?) there is no point in beginning? Mother Teresa began with one person. And then another, and then another. By the end of her life that one person had become thousands helping hundreds of thousands in 140 countries. And yet in every situation it came down to–and still does–one person helping another. Teresa of Calcutta never forgot that.

“Are not five sparrows sold for two pennies? Yet not one of them is forgotten by God.” ~Luke 12:6